It was the first decade of 20 th century, when Kolhapur and for that matter, entire India was experiencing the fight of freedom. Kolhapur was fortunate enough to be ruled by the great visionary King Rajarshi Chhatrapati Shahu Maharaj; a legendary social reformer & a great royal personality. He courageously took many decisions to bring exceptional rural talent into the main stream of our society. Establishing hostels for different communities & providing students with the much needed educational facilities in various institutions was the basic objective behind his wholehearted efforts. Poor students longing for education & knowledge from various parts of Maharashtra, Karnataka & Goa were greatly benefited with this unique opportunity. ‘Shri. Saraswatibai Gaud Saraswat Brahmin Vidyarthi Vasatigriha’ is the outcome of the vision of Rajarshi Chhatrapati Shahu Maharaj.

Rajarshi Chhatrapati Shahu Maharaj allotted lands to various communities to fulfill his liberal policies of educating rural talent. At the threshold of historical ‘Dasara Chowk’ a prominent benchmark of Kolhapur, he allotted a piece of land to the Saraswat Community in the year 1911 and subsequently sanctioned the grant of Rs. 1600/- in the year 1913 to proceed ahead with the formation of student's boarding. Further to continue with this noble cause, a generous lady from the Saraswat Community in Kolhapur, Shrimati Saraswatibai Ganesh Latkar donated Rs. 10,000/- to construct the building with stone structure containing 11 rooms. On 20 th May 1915 this "Saraswat Boarding" formally named as 'Shri. Saraswatibai Gaud Saraswat Brahmin Vidyarthi Vasatigruh' was officially inaugurated. A hundred years later this step has proved to be a giant leap. Due to the wholehearted efforts of honorable, generous and charitable people, today "Saraswat Boarding" is on the threshold of entering into its proud centenary year.

During its journey, people who served generously helped it to reach an unusual height. Professor V. A. Desai, Dr. G. R. Kamat, Professor V. A. Akolkar, Shri. B. R. Tendulkar, Advocate Naik, Shri. N. U. Tenguare amongst some of the fervid workers, whom we admire for their prudential contributions, which has led this organization is experiencing a golden era. Sustaining in adverse economic conditions was possible only because of the tireless efforts made by these people. This also helped to make a stronger educational foundationand later on a good economic base of the organization.
The reigns of the organisation work aptly handled by the prominent personalities from Saraswat Community like :

Late Manmohan Ganesh Latkar (06/04/1921 to 31/03/2014)
The organization was truly glorified due to the longest working span (1964 to 1999) of late K. D. Kamat. His foresight helped this organization in many terms. The leased building for the State Bank of India is an invariable financial resource for this organization. This helped to construct a new building for hostel to occupy more students with additional amenities such as reading room & library, study room, etc.

During very initial days, students use to study with the help of lantern or kerosene light. They use to wipe their rooms with dung. Building was old with roof tiles & rooms were without furniture.  Late K. D. Kamat accepted a challenge to provide more facilities to students. His decisions helped this organisation to be self reliant and financially stronger as well. A major part of the income of this organization is spent on qualitative growth of the students & disbursement of various scholarships.

"Saraswat Boarding" is relentlessly working to eliminate social deprivation and inspiring rural students to join the main stream of educational flow. Perhaps, this was the first & foremost objective of our chief Patron Rajarshi Chhatrapati Shahu Maharaj, which this organisation seems to have achieved. 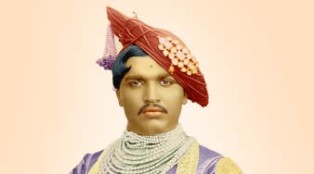 W
e dedicate our journey to the legendary social reformer & a great visionary king of Kolhapur Rajarshi Chhatrapati Shahu Maharaj and feel proud to continue treading the significant path shown by His Highness. 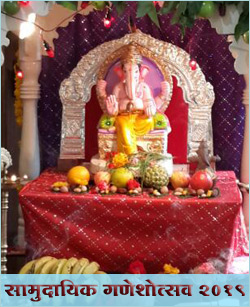 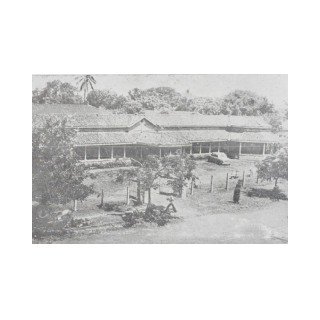 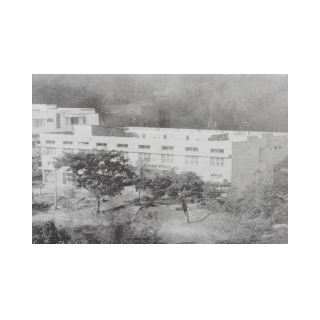 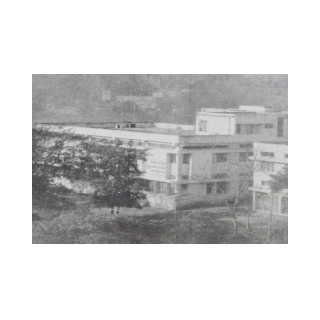 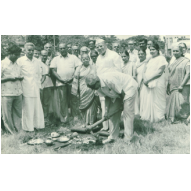 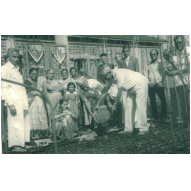 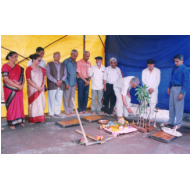 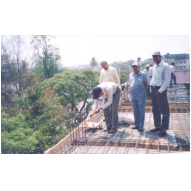 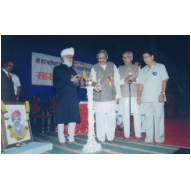 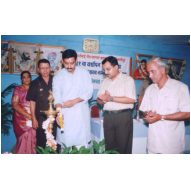 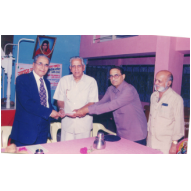 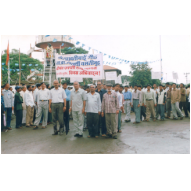 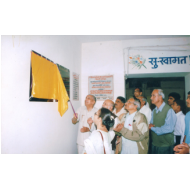